Life Is A Long Story Of Pursuit 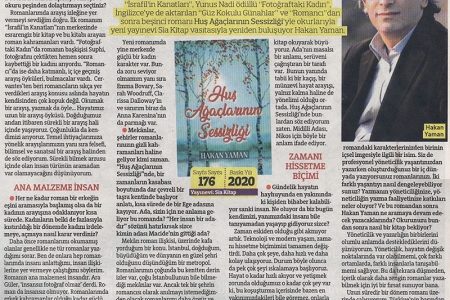 A. ÖMER TÜRKEŞRadikal Newspaper, November 14, 2008 Suphi is the protagonist of this photo romance. But there are also other figurants who are stealing roles from him now and then: his mother, his bookmaker uncle, his fortune teller aunt and his actor uncle who is considerably different from other family members… Some by praying, some […]

Orsola CasagrandeIl Manifesto, Le Monde diplomatiqueSeptember 2008 Four friends and an ancient book HAKAN YAMAN was born in İstanbul in 1963. He has spent his childhood in Kuzguncuk, a small neighborhood in the Asian side of the Bosphorus. We find his impressions about the atmosphere of this little quarter in his beautiful novel The Wings of Israfel which […]

THROUGH THE NIGHT PROGRAM ON TRT RADIO 1 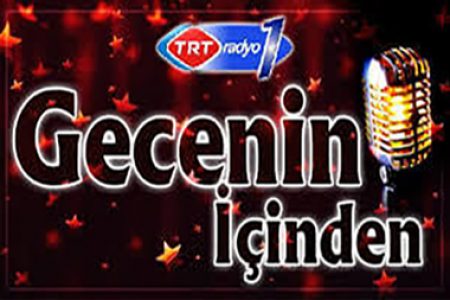 THE AUTHOR’S VOICE SHALL SOUND IN THE NOVEL BUT SHALL NOT SHOUT, PENCERE MAGAZINE – SELDA YEŞILTAŞ 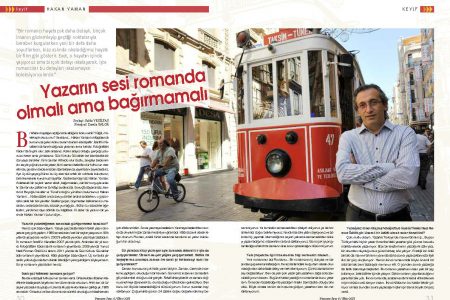 Selda Yeşiltaş | Pencere Magazine01 Ekim 2011 “While a novelist fictionalizing life with more details, with the points that many others observe but ignore, he/she shows us the face of the life, we have missed as a movie. Yes, we are living but living by missing many details. There the novelists are the collectors who […] 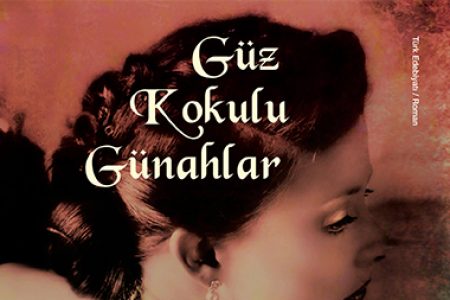 Leyla Daskaya Cumhuriyet Newspaper, July 14, 2011 Hakan Yaman is taking his reader to an extraordinary journey of a group of Italian Levantines in 1870s and into the pages of a diary. The adventures of love, jealousy, betrayal and revenge of these people who live far from the symptoms of the decline of the Ottoman […]

WALKING ALONG THE TRAGEDIES OF MANKIND, CUMHURIYET NEWSPAPER – SELCEN AKSEL

Walking along the tragedies of mankind Selcen AkselCumhuriyet Newspaper May 07, 2009 Hakan Yaman won the Yunus Nadi Novel Prize with his second novel ‘The Woman in the Photograph’. Are there any reasons to choose to write novels which can be described as the voluminous form of literature in some ways? Does this have a […]

Pakize BarıştaTaraf Newspaper, September 15, 2009 Hakan Yaman’s second novel The Women in the photograph is a novel trying to push the darkness. The solitude, we find in The Women in the photograph is rather different from the loneliness themes we come across in Western Literatures, because Hakan Yaman is telling our solitude to us. This is a solitude coming from the inside […]

Kanal D Haber, November 07, 2008 Hakan Yaman’s first novel was ‘The Wings of Israfel’. Yaman was chasing a mysterious book in his first novel. Afterwards, the story was going into Ottoman times and the adventures of four young friends in the 1950s of Turkey. This novel was attracted attentions by touching on the Events […]

IN SEARCH OF THE BOOK OF TRUTHS, RADIKAL NEWSPAPER – TUĞBA BENLI ÖZENÇ

Tuğba Benli ÖzençRadikal Newspaper, September 21, 2007 While I was reading the Wings of Israfel, I went through doors which open to another novel which feeds the novel in time that opens one after another like the petals around the roses. I must admit that I had difficulty as a reader because Hakan Yaman’s ‘first […]